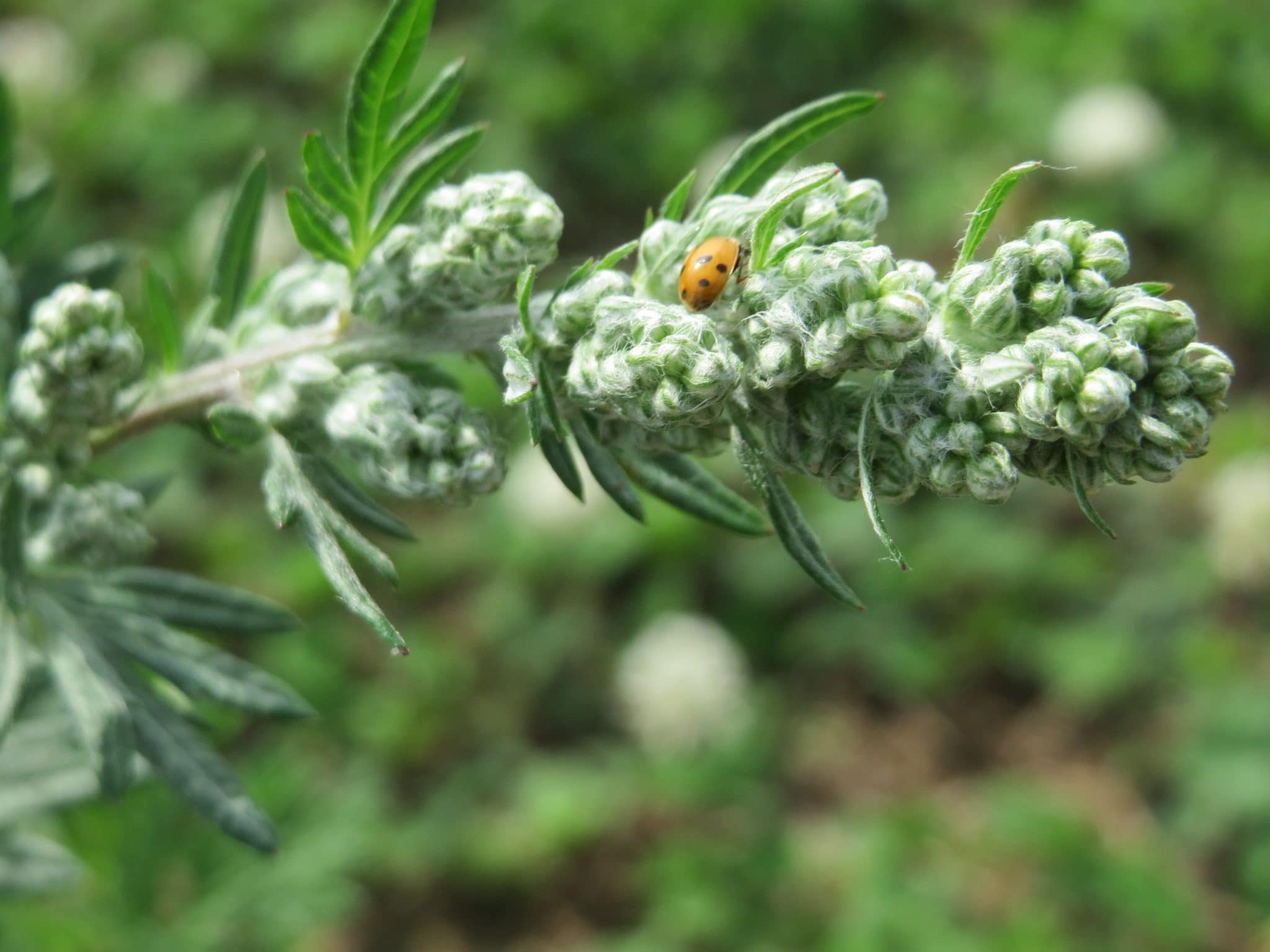 Mugwort is a common name for several species of aromatic flowering plants. One of these species is Artemisia vulgaris, but there are many others. Whether you prefer the smell of this plant or its medicinal qualities, it is sure to make your garden look more appealing.

Artemisia vulgaris is an herbaceous plant with a wide distribution and a diverse range of medicinal and culinary uses. Its medicinal properties include the treatment of digestive and gynecological conditions, as well as for its antispasmolytic, antibacterial, and antifungal properties.

The plant’s medicinal properties have been documented for hundreds of years, and its uses date back to ancient Egypt, Greece, and Rome. Its name is derived from the Greek goddess Artemis, patron of pregnant women and new mothers, and its use in religious rites was widespread. The herb’s healing properties were documented in the 1st century A.D. by Dioscorides, Pliny the Elder, and Galen.

The mugwort plant was used by ancient Romans for a number of purposes, including regulating menstruation and fertility, and healing rheumatism. The leaves of this plant are also antifungal and can help treat athlete’s foot and pinworms.

Artemisia is a member of the Asteraceae family. It is polyploid, with a high percentage of polyploid species. Its cytotypes differ in external morphology, anatomy, and phytochemical characteristics. This polyploidy may be responsible for some of the plant’s diversity.

Artemisia vulgaris is native to many regions of the world. It is found in the Himalayas of Asia, Europe, and North America. It is absent from Antarctica. It is also widely considered a weed, as it invades other plants’ habitats.