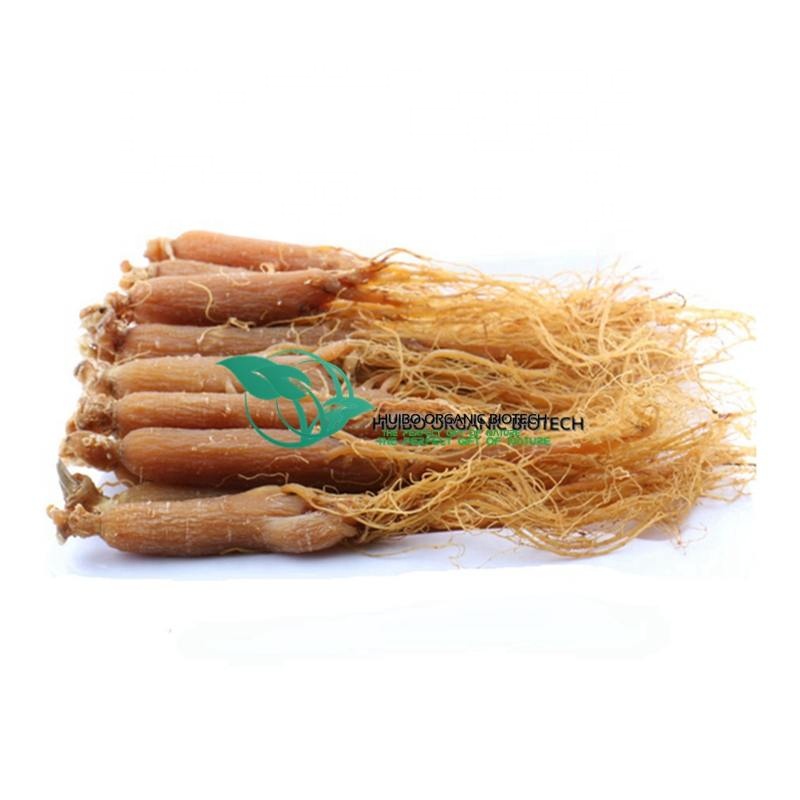 Using fermented red ginseng is a great way to boost your immune system. Not only does it do this, it also reduces the amount of blood sugar that you have. It also helps with sexual performance and physiological function.

Medicinal effects of fermented red ginseng are known to be effective against a variety of diseases. The compounds present in this herb are believed to be helpful in treating obesity, oxidative stress and diabetes. However, more studies are needed to determine the influence of this herb on P-gp, a protein that transports drugs.

Several studies have shown that fermented red ginseng has an effect on physiological function and immunity. These findings suggest that this supplement may be beneficial to individuals with type 2 diabetes. The benefits may be related to the bioactive components retained in the red ginseng marc after extraction.

In a study involving 42 subjects with impaired fasting glucose, daily supplementation with fermented red ginseng improved their glycemic status. The supplementation led to a significant increase in postprandial insulin levels.

Several studies have shown that fermented red ginseng (FRG) has the potential to reduce blood sugar levels. It has been shown to improve insulin sensitivity and glucose control in newly diagnosed type 2 diabetes mellitus subjects. The ability of FRG to lower blood glucose levels may be mediated through an increase in insulin production and enhanced glucose uptake in skeletal muscle.

The anti-diabetic effects of ginseng have been investigated in animal studies and in cell experiments in vitro. The mechanisms behind these effects have not been fully clarified. However, several ginsenoside metabolites are known to inhibit a number of enzymes involved in glucose uptake and metabolism.

Taking fermented red ginseng has a number of benefits including improving sexual performance. It’s also a natural anti-inflammatory and may help in the fight against cancer. Moreover, it can help improve cholesterol levels and blood pressure. It’s also said to help reduce menopausal symptoms like hot flashes, insomnia, and depression.

In terms of its efficacy, Korean red ginseng is a solid option. It can improve erectile function in men and reduce pre-meal blood sugar levels in prediabetes.